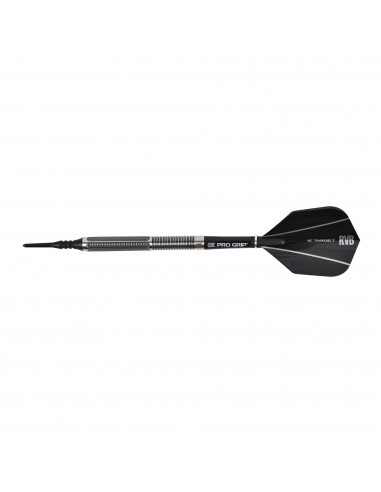 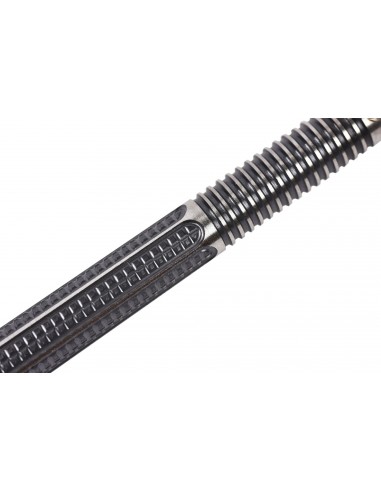 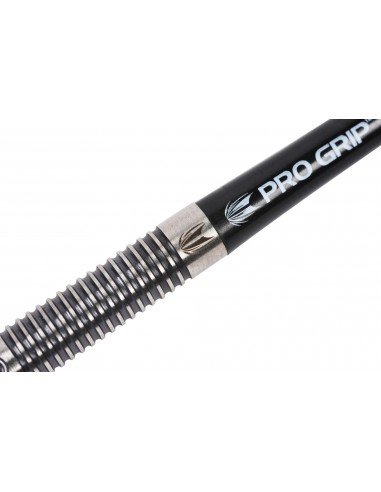 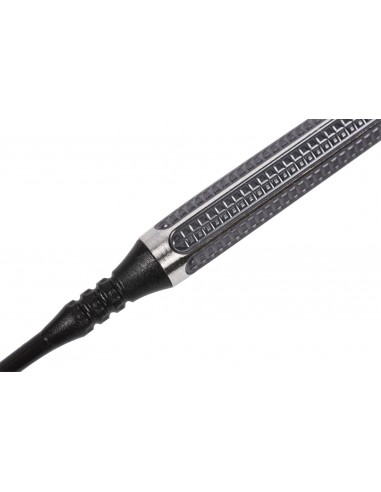 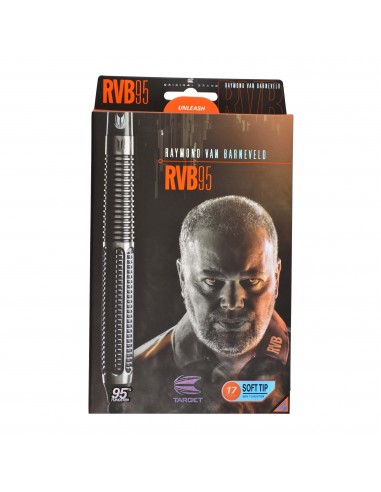 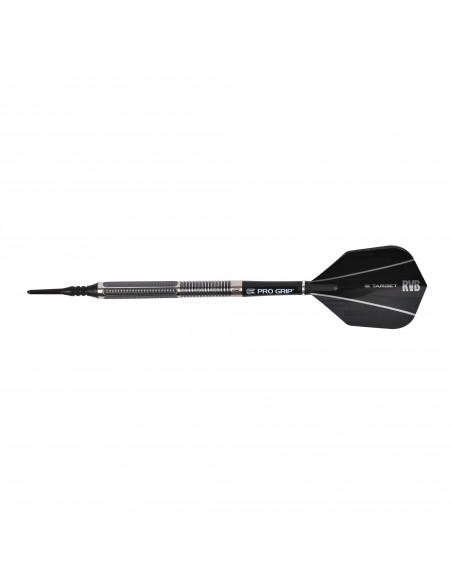 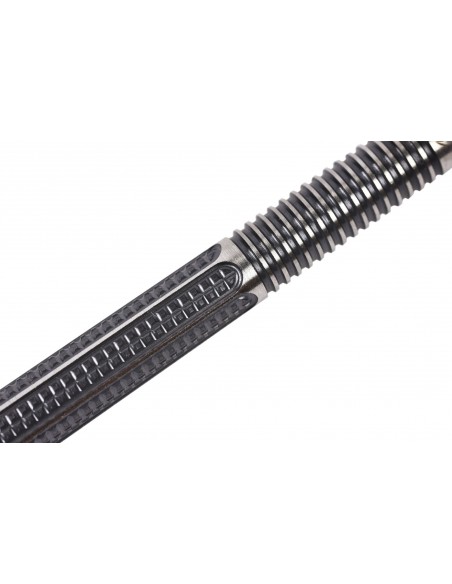 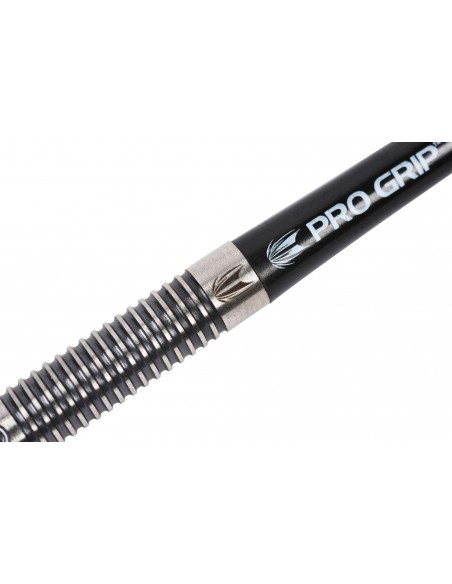 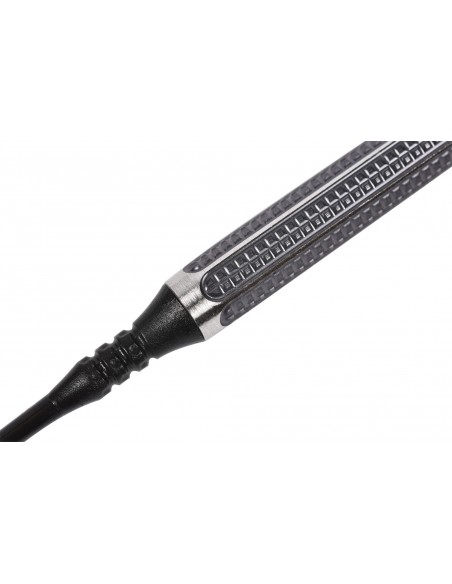 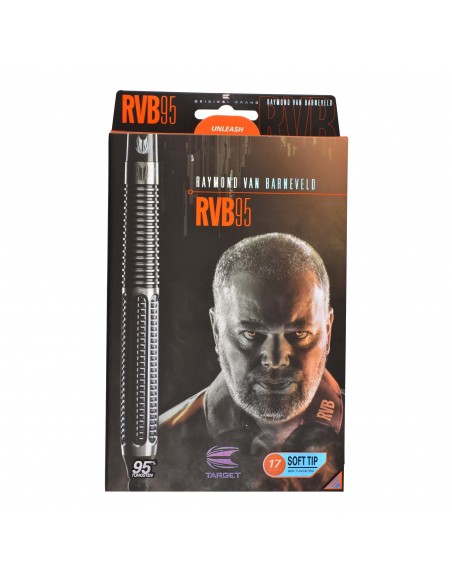 Raymond van Barneveld (born 20 April 1967) is a Dutch professional darts player, currently playing in the Professional Darts Corporation. Nicknamed Barney, he is commonly regarded as one of the most successful darts players in history. Van Barneveld is five-time World Darts Champion (four-time BDO and one-time PDC), a two-time UK Open Champion and a former winner of the Las Vegas Desert Classic, the Grand Slam of Darts and the Premier League. He is also a twice-winner of the World Masters and the World Darts Trophy, and a three-time winner of the International Darts League and the WDF WorlTd Cup Singles event.

Made to his exact specification, RVB's playing dart has been developed with Target's team of designers to produce excellent results for his unique throw.

Cut with a combination of trapezoidal milling at the front end and more conventional radial grooves at the back. 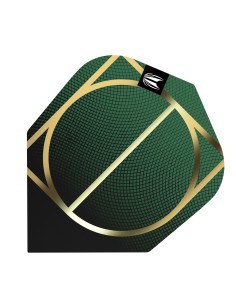 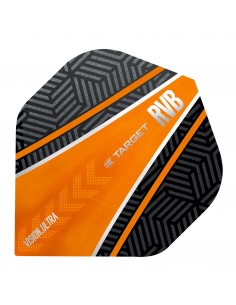 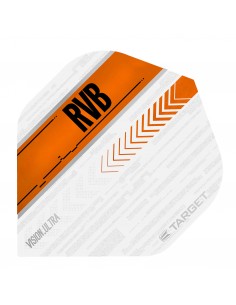 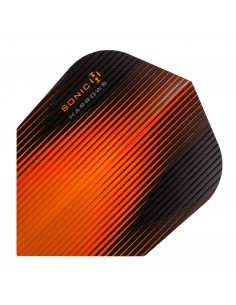 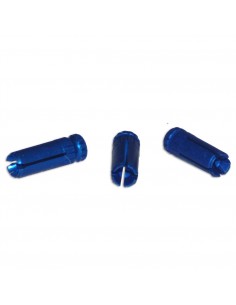 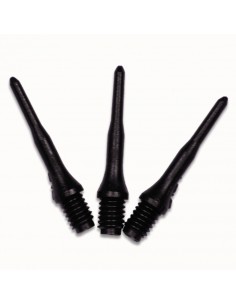 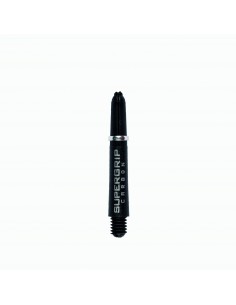 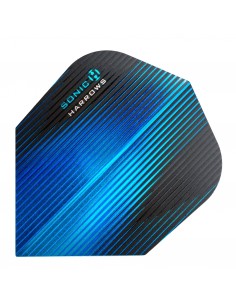 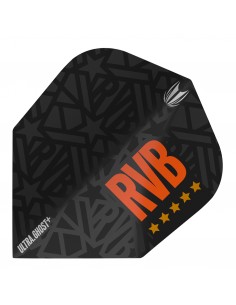 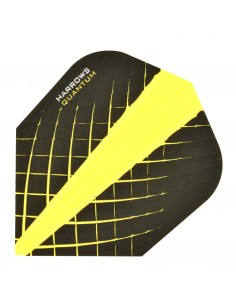 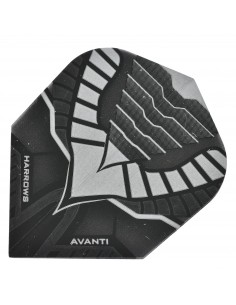 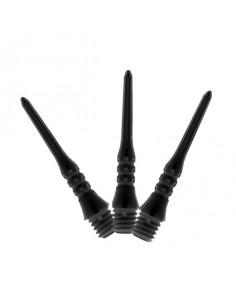 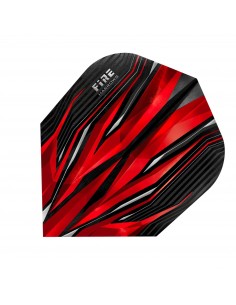