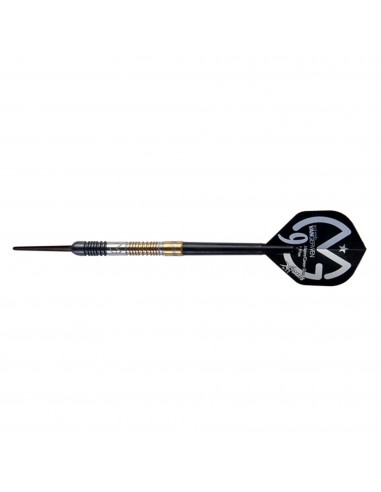 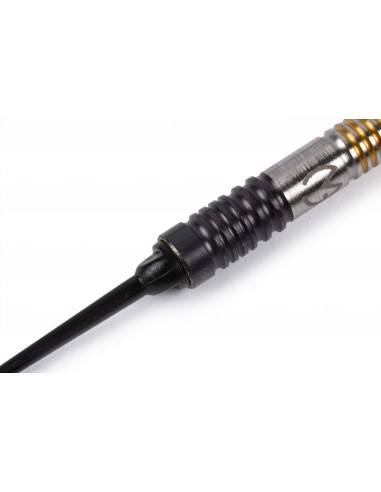 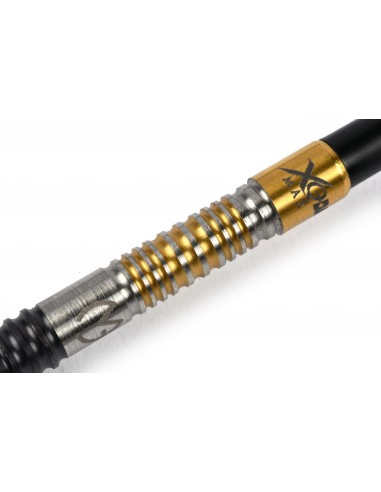 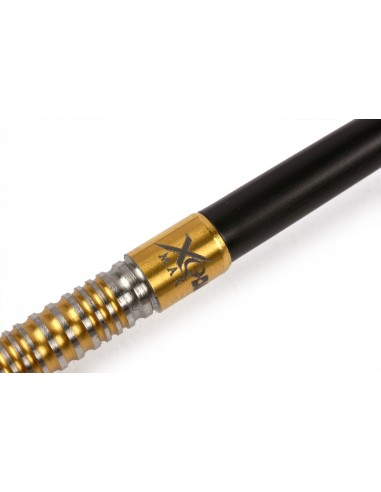 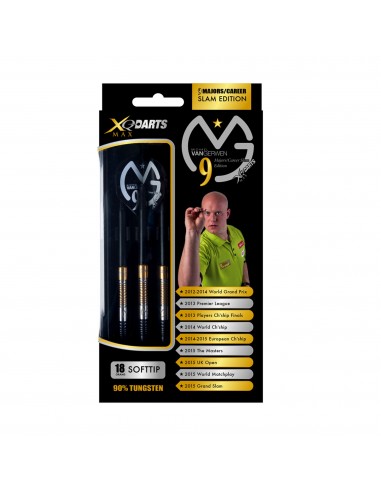 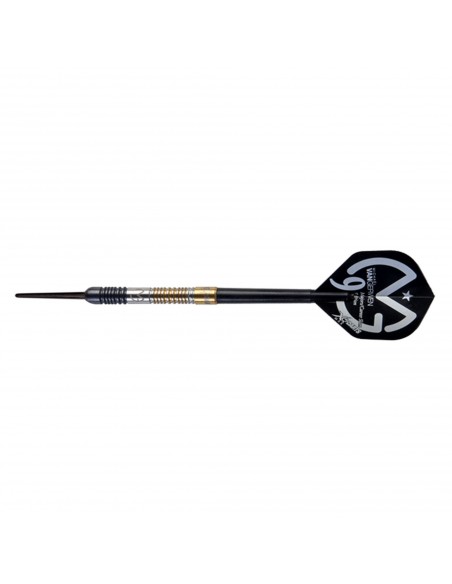 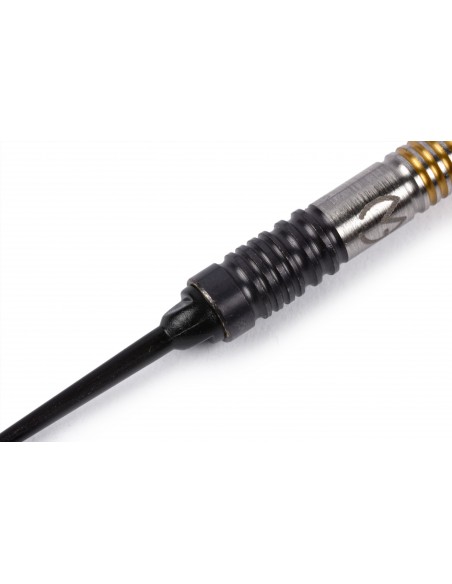 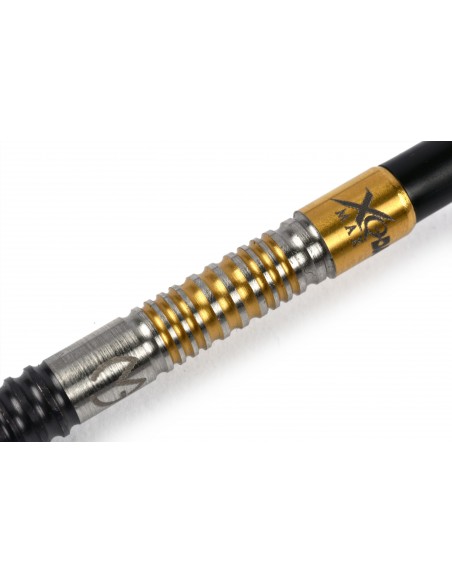 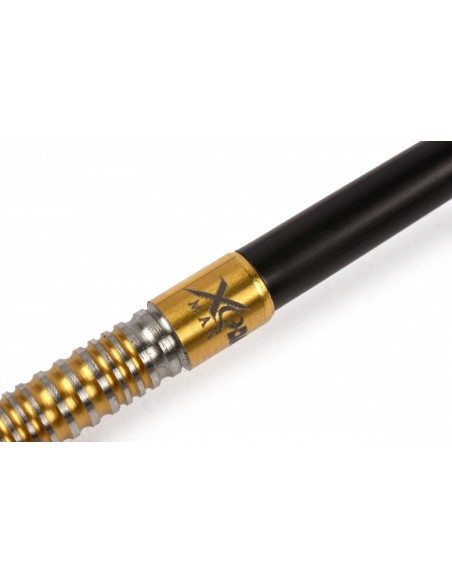 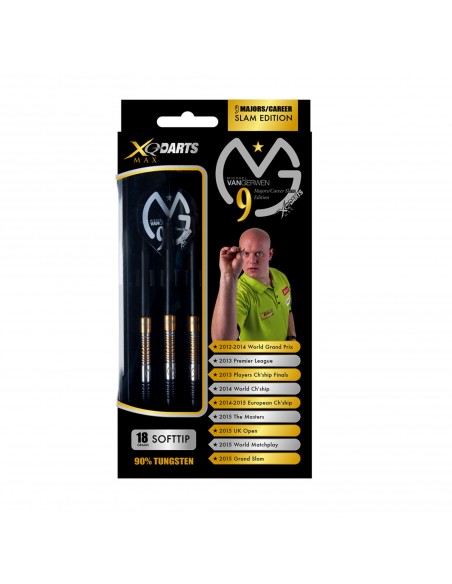 Michael van Gerwen "Mighty Mike" who is loving known by his fans as MVG became the youngest to win the PDC World Championship in 2014 at the age of 24 after rocketing up from world number 38 in 2013 to world number 4 in 2014.

special edition flight, with all 9 majors and date of achievement. Including dartcase. 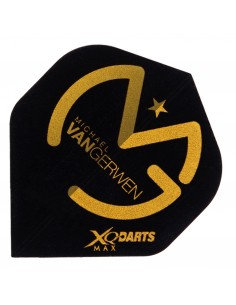 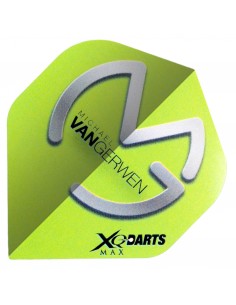 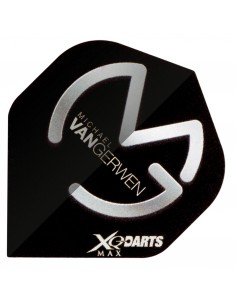 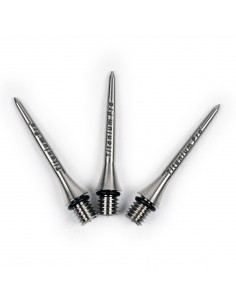