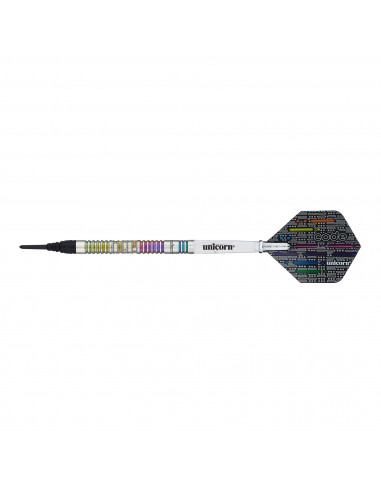 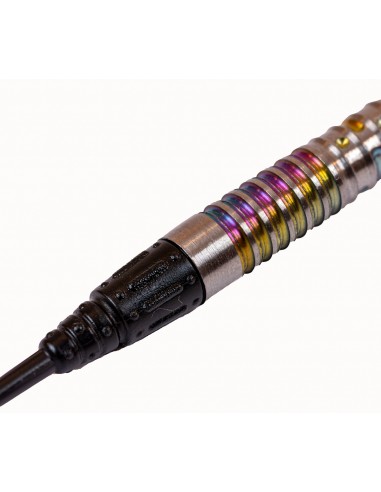 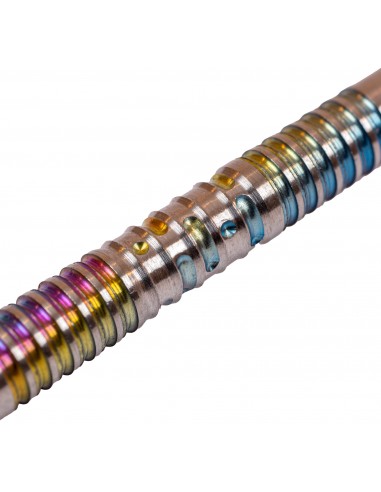 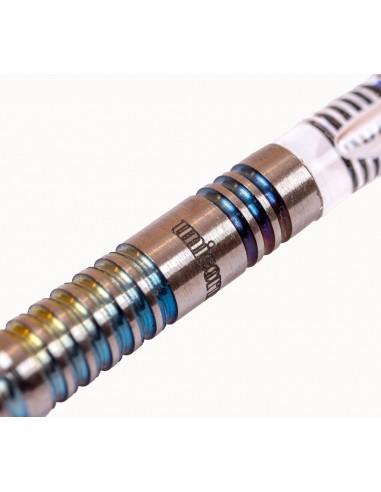 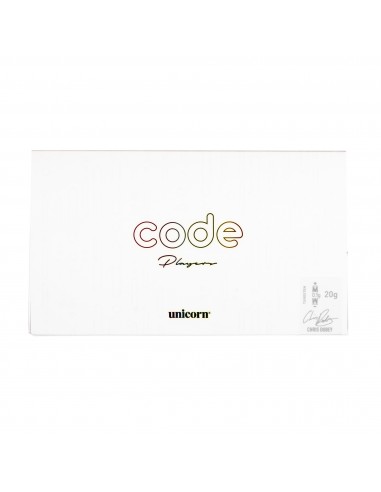 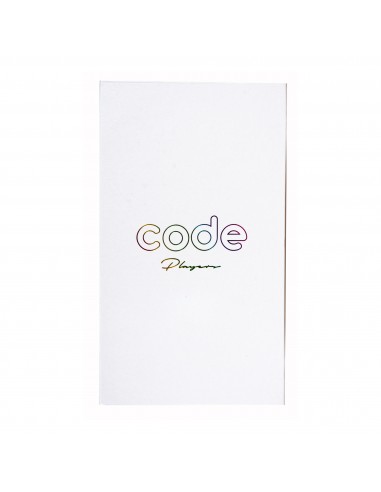 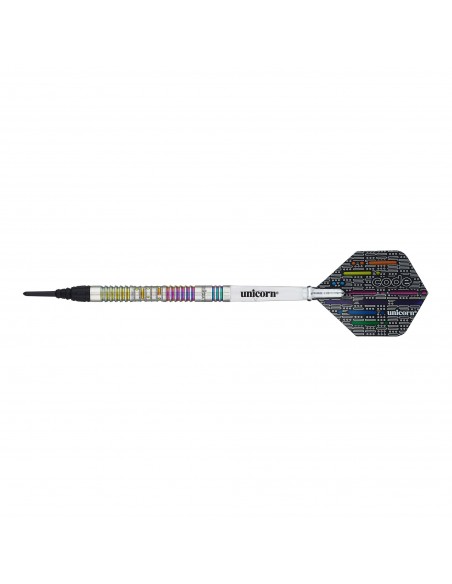 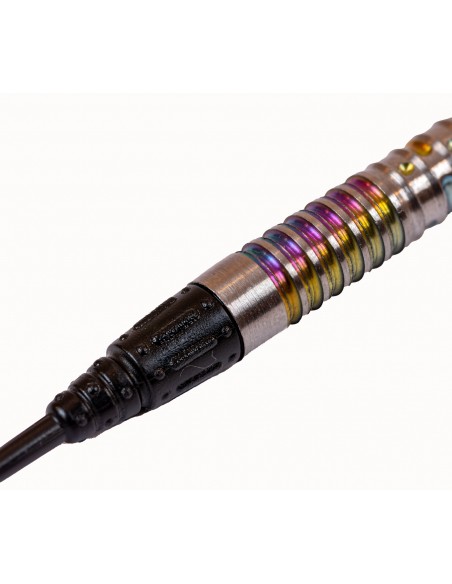 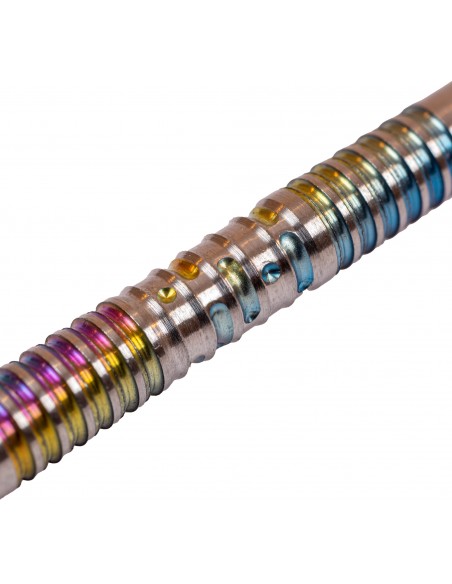 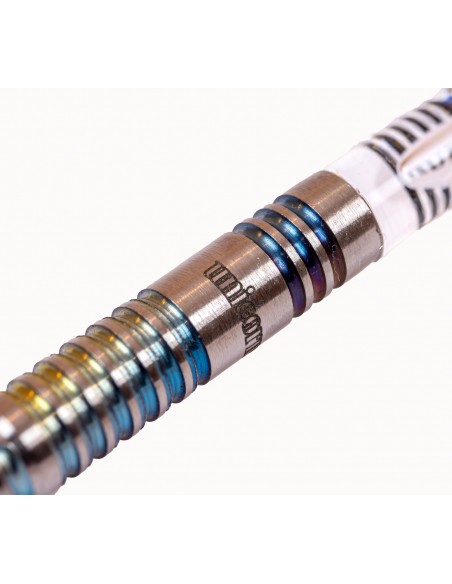 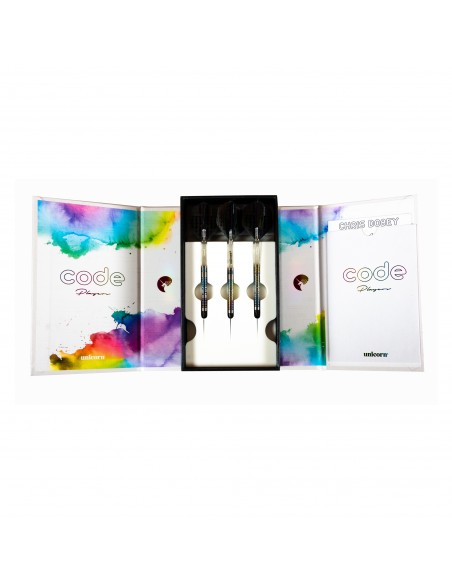 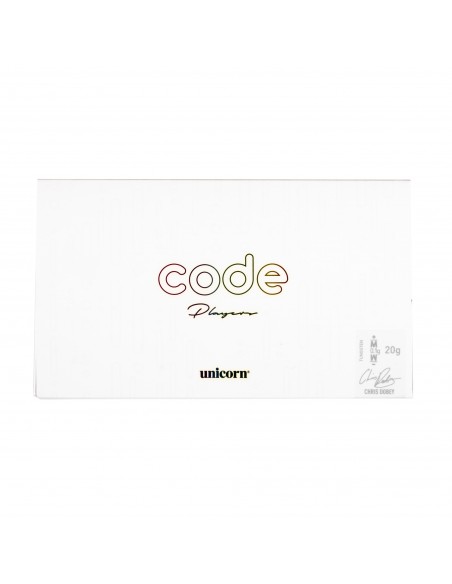 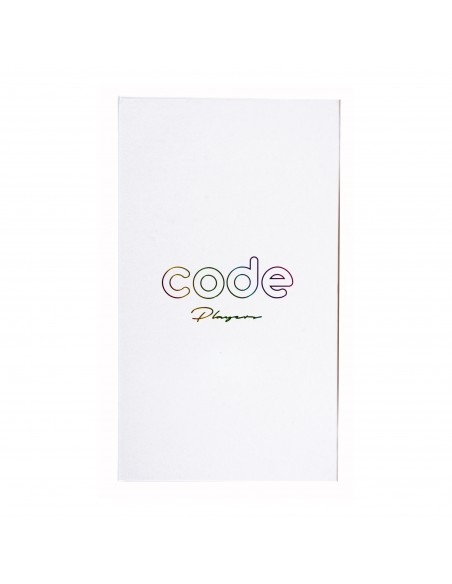 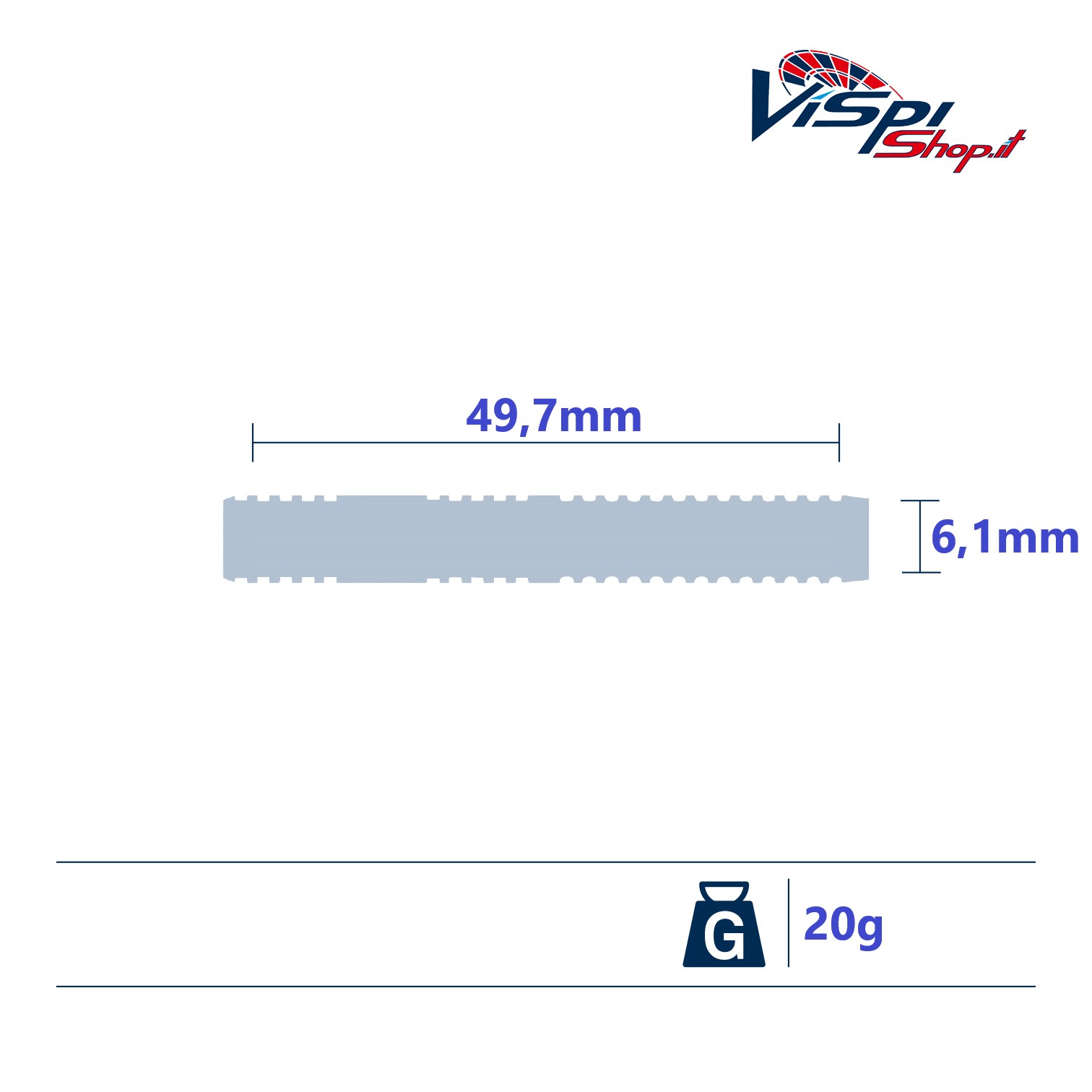 Thanks to a string of strong performances on the biggest stages in Darts, Dobey has made a name as one of the most consistent young players in the sport.

In 2019, he reached his first televised semi-final at the 2019 World Grand Prix, defeating a number of the biggest names in Darts along the way. Just a month later he reached the final four of the Players Championship Finals, helping him earn a place as a Contender in the Premier League for the first time.

Each Player Code Dart Has a Unique and Aggressive Code Grip Pattern Spelling The Players Name In Morse Code From The Front Of The Barrel Towards The Shaft. Complete with Engraved Unicorn Hallmark. 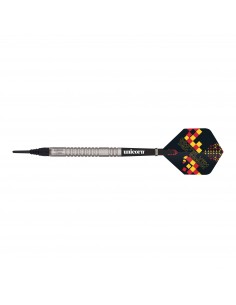 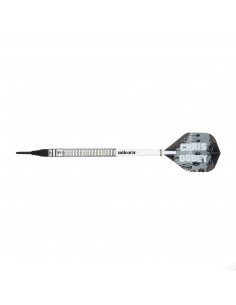 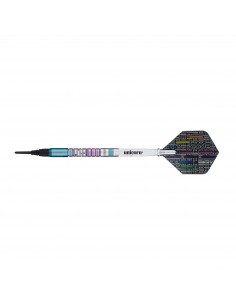 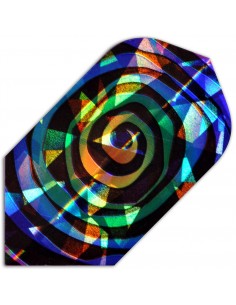